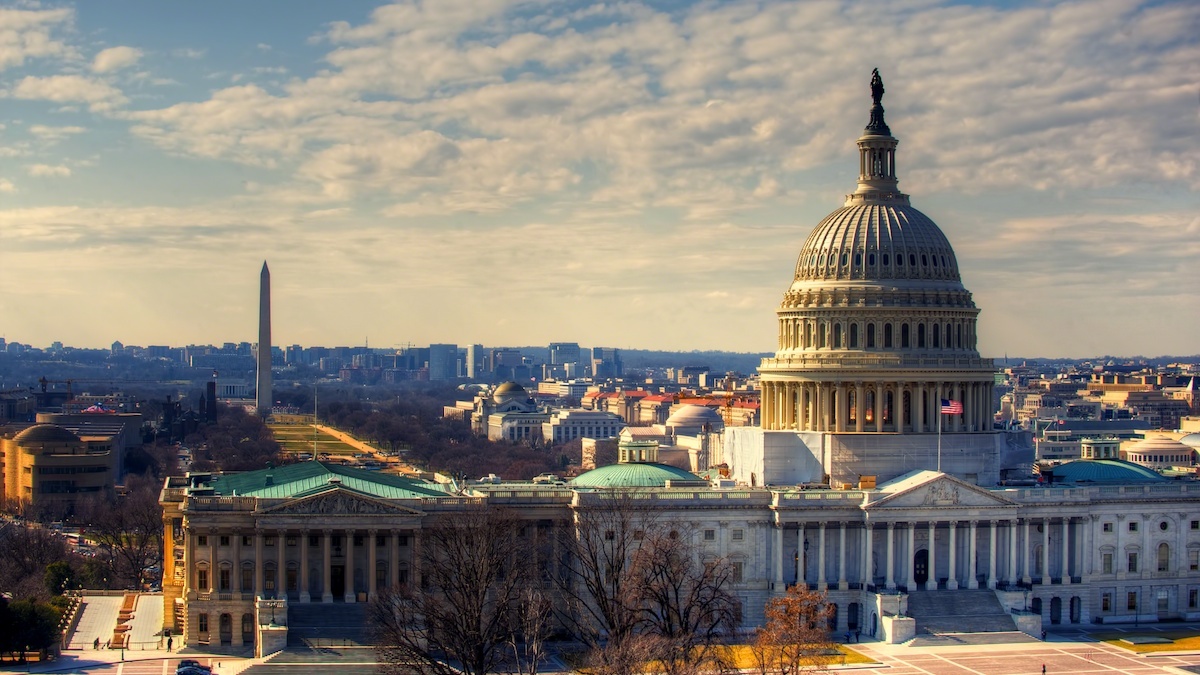 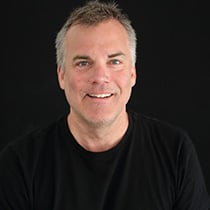 Every since the surprising results of the 2016 election, many in the financial community have been waiting for the impact to be felt. Almost from the start, owners of financial planning and wealth management practices wondered aloud about the impact the election would have on the Department of Labor fiduciary rule.

Since the DOL fiduciary rule was expected to take effect in April of 2017, the owners of many of those practices had already spent countless hours and enormous amounts of money and resources complying with the new regulations. They had already sent their key staff members to training, held private sessions with their brokers and insurance agents and planned extensively for what their post-fiduciary rule practices would look like.

The proposed Department of Labor fiduciary rule contained many components, but in a nutshell, it would have required brokers, insurance agents, financial planners, wealth managers and other professionals to put the best interests of their clients first when providing retirement planning advice.

What the Trump memo leaves out is as instructive as what it contains, and that lack of clarity should put financial professionals on notice. While it is clear that changes are on the way, just what form those changes will eventually take is still somewhat unclear. So what do we know, and what remains to be decided?

Instead, the final memo issued by President Trump simply instructs the Department of Labor to “prepare an updated economic and legal analysis” of whether the new fiduciary rule is likely to disrupt the financial industry, harm the interests of investors or increase litigation and drive up the cost of financial advice.

The memo goes on to say that if the results of that analysis indicate that investor interests would be harmed by the fiduciary rule, the administration could propose a new rule that rescinds or revises the original legislation. So while the memo does not explicitly call for a delay in the implementation of the fiduciary rule, it does lay the groundwork for a possible delay, or even an outright repeal of the legislation.

It if does happen, a formal delay of the DOL fiduciary rule and a stay in litigation surrounding it would likely come in the form of a separate action by the agency. Upon completion of the analysis that has just been ordered, the Department of Labor could direct additional action, and that additional action would likely have a profound impact on the financial planning industry.

To many in the financial planning industry, this new memo regarding the  DOL fiduciary rule is seen as only the first step. Indeed, President Trump has already announced executive action aimed at repealing the Dodd-Frank law, a set of regulations passed in the wake of the 2008 financial meltdown.

For now, though, we will restrict ourselves to the possible changes in the implementation of the Department of Labor fiduciary rule and what it may mean for practice owners going forward. If you are the owner of a financial advisory firm or wealth management company, you were probably well on your way to compliance with this new law, so what should you do now? Should you take a wait and see approach? Should you continue as you had been, looking for ways to put the best interests of your clients first when making investment decisions for their retirement and non-retirement portfolios? Or should you simply follow the new President on Twitter and glean wisdom 140 characters at a time?

All of these strategies have their place, and following Mr. Trump's daily Twitter battles with actors, TV hosts and other celebrities will certainly provide its fair share of diversion. But on a more serious note, here is a quick rundown of what has actually happened so far, and what you should be doing about it.

As you are no doubt already aware, the Department of Labor fiduciary rule was originally slated to go into effect on April 10, 2017. Studies conducted when the rule was passed estimated that the change would have impacted more than $3 trillion in retirement savings. By restricting the advice financial advisors, brokers, insurance agents and wealth managers could dispense, the DOL fiduciary rule would have had a major impact on financial professionals throughout the industry.

Like many regulations crafted under the Obama administration, the DOL fiduciary rule was an early target of Republicans. While not as high profile as repealing the Affordable Care Act, killing the fiduciary rule, or at least delaying its implementation, was high on the to-do list of the new GOP-led Congress, and apparently on President Trump's to-do list as well.

In fact, some people in the know were so confident the rule would be repealed under a Trump administration that they were willing to go on the record. A managing partner at SkyBridge Capital by the name of Anthony Scramucci1, frequently promised that then candidate Trump would rip up the Department of Labor fiduciary rule if he managed to win the White House prize.

While now President Trump appears to be well within his rights in calling for a review, leadership at the Department of Labor were quick to point out they are still moving forward with implementation. Even if the original April 10, 2017, implementation date is no longer a hard-and-fast deadline, that does not mean that practice owners can simply relax and go back to business as usual.

Those practice owners should take note that the Labor Department has made it abundantly clear that they are still in favor of the rule, and that they still believe the fiduciary rule is needed to protect ordinary Americans and their retirement funds.

The disagreement between Department of Labor leadership and rank-and-file DOL employees and the Executive Branch of the U.S. government means we could be looking at a major fight in the weeks and months ahead. Even when President Obama was still in office, the DOL fiduciary rule was somewhat controversial, with proponents touting its supposed benefits and detractors decrying the immense regulatory burden and the high cost of compliance.

Now it appears a new fight is on the horizon, and the issuance of the memo by President Trump may prove to be the first battle in a long war over financial industry regulation and the need for consumer protection. For now, the owners of financial planning and wealth management practices may want to take a step back, take a deep breath, and continue with what they have been doing.

If you have been preparing your practice for the implementation of the fiduciary rule, there are plenty of reasons to continue. Additional broker training is always a good thing, and working with the best interests of your clients in mind is likely to help you gain, rather than lose, business.

Consumer education will also be even more important going forward. Many brokerage customers and financial planning clients were already confused about the scope of the fiduciary rule and what it might mean for them. Some clients wrongly thought that the new DOL regulations covered all accounts, while others did not realize that anything was changing.

The new twist in the ever-evolving politics of Washington D.C. is sure to introduce even more uncertainty and confusion, and practice owners who can get in front of these changes will enhance client value and foster trust. The political landscape may be changing, and dealing with new regulations is always a moving target. That means the best course of action is to educate yourself, learn what you can and keep serving the best interests of your clients.

If you likes this article, check our our White Paper titled "What is a "Best Interest Contract" and When is it Needed?"

These Stories on Regulations

How to Leverage Compliance for a Business Edge