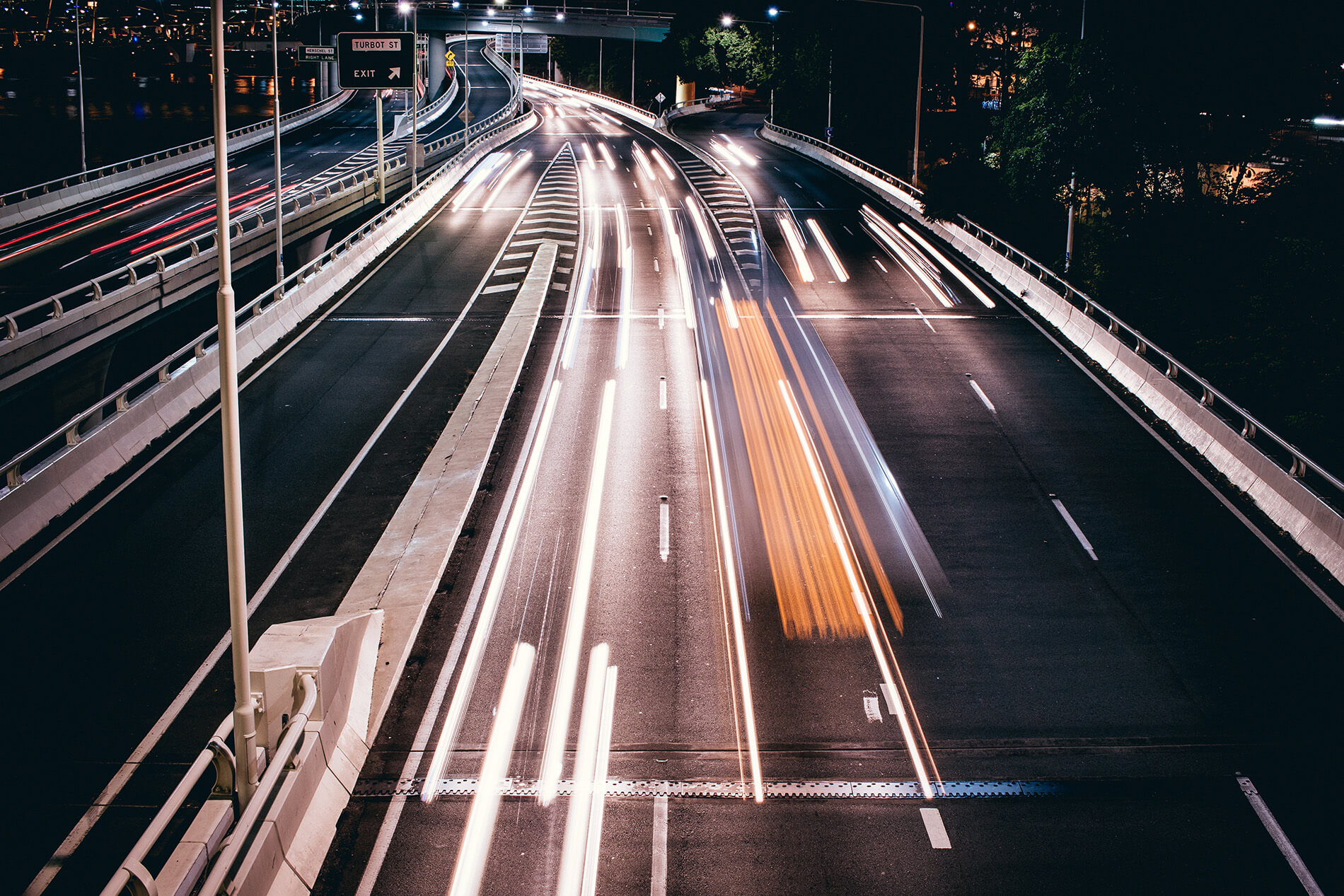 The 2017 Outlook for Municipal Bonds

Written by Kevin Connor
Feb 14, 2017
As the owner of a financial planning or wealth management practice, you serve clients from all walks of life, and every one of those clients has their individual needs. Some clients are in the heart of their prime earning years, working hard to maximize their investment returns and establish a solid nest egg for their future retirement years. Others are already nearing retirement, and looking for ways to reduce their risk and stay one step ahead of inflation. Still, others are already living in retirement, looking for solid ways to build their investment income and reduce their tax burdens.

Clients in that third category often turn to municipal bonds to provide the retirement income they need while reducing the impact of taxes on their holdings. For clients in the highest tax brackets, investing in municipal bonds can be a great way to balance the need for current income against the threat of confiscatory taxation.


What Does the Future Hold?

The interest rate environment is changing as well, and those changes are likely to continue into 2017 and beyond. The Federal Reserve Board has already raised interest rates, and it is widely expected that those rate increases will continue at a slow but steady pace at least through 2018 and possibly into 2019 as well. Those rising rates should be good news for municipal bond investors, but choosing the right investments will be critical as 2017 gets underway.

While some asset classes respond well to the passive approach, that hands-off attitude is less likely to be successful when it comes to municipal bonds. While some investors have found success with passive muni bond investments, especially in low-volatility years, investors should brace themselves for increasing levels of volatility going forward.

When it comes to investing in municipal bonds, avoiding the wrong sectors can be just as important as choosing the right ones. Determining what those winning sectors will be going forward is always difficult, but the current political climate does provide a few intriguing clues.

Widespread uncertainty surrounding the repeal of the Affordable Care Act and its eventual replacement could create strong headwinds for the healthcare sector and make municipal bonds associated with hospitals and other medical facilities less attractive for investors in 2017. The Trump administration has expressed a strong desire to repeal and replace Obamacare, but congressional leaders are increasingly divided on whether to do away with the plan altogether or make smaller changes in an attempt to repair its worst excesses.

Other sectors in the municipal bond market are expected to fare much better under a President Trump administration and a Republican House and Senate. The transportation sector, in particular, could be an area of strength in 2017 and beyond, as talk of a sweeping infrastructure plan gets underway.

There has already been talk of a one trillion dollar infrastructure bill to rebuild crumbling roads and bridges, and if those plans go through, municipal bond issues should be commonplace, and very attractive for investors in 2017.

Finding new municipal bonds to invest in should not be difficult as 2017 gets underway. With tens of thousands of new issues every year and rising rates, the outlook for the 2017 municipal bond market looks very strong indeed.

At the same time, there is still a significant degree of uncertainty built into the municipal bond market as 2017 gets underway. A great deal of that uncertainty involves fiscal policy and its political implications, and only time will tell where it all shakes out. The first few weeks of the President Trump administration have been uneven, to say the least, so it is still unclear how much of the Trump agenda, including future changes in tax policy, will make their way through Congress and land on the President's desk.

What the uncertainty does mean is that professional help and guidance is likely to be more important than ever. As 2017 gets underway, the value of that advice cannot be overlooked. Passive investment may work well in the stock market, and it is true that the vast majority of mutual fund managers fail to beat, or even meet, their respective indexes. But it is also true that passive investing does not work nearly so well in the fixed-income arena.

When it comes to municipal bond investing in 2017 and beyond, choosing the right sectors, and the right individual municipal bonds will be critical. An experienced financial advisor or wealth manager can help their clients navigate the tricky waters of the municipal bond arena and develop a portfolio that makes the most sense given their individual circumstances and investment objectives.

If you have clients who currently invest in municipal bonds, chances are they will want to continue those investments in 2017 and beyond. 2016 was an excellent year for municipal bonds, and 2017 promises to be just as strong, at least for investors who choose the right sectors and get the professional help land guidance they need.

You may also be interested in: Understanding Fixed Income Securities

Previous Story
← Selling Your Practice? How Do You Know What It’s Really Worth?
Next Story
Top 6 Technologies That Financial Advisors Are Adopting in 2017 →