Succession: The Pitfalls of Improper Planning 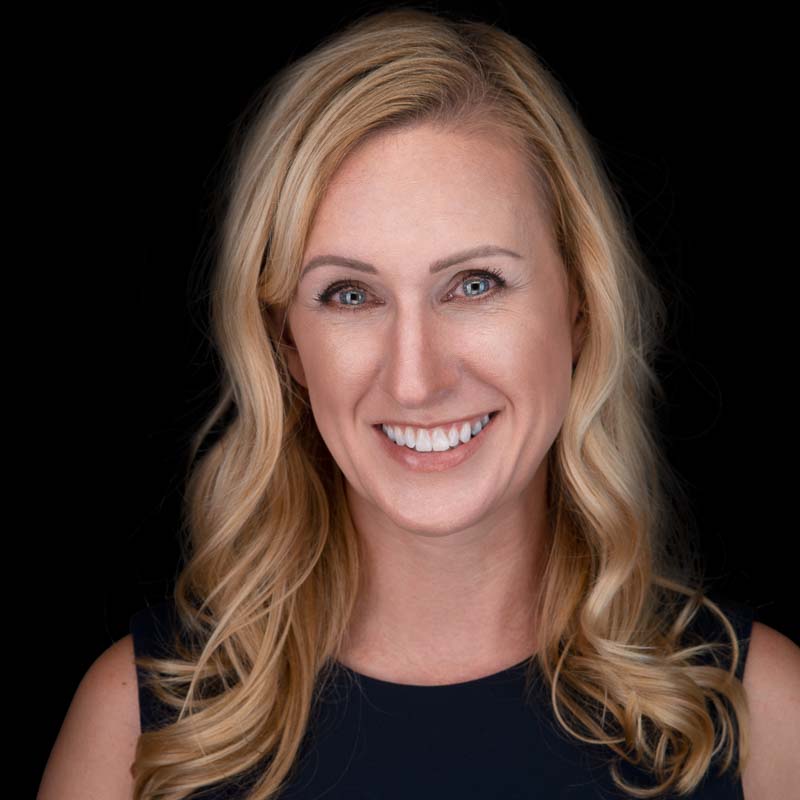 *The following is based on an actual client case; names and some details have been changed to protect the identities of the parties involved.

A few years ago, I worked with a client who was designing a succession plan. He had a $200mm AUM book of business and found two individuals to whom he wished to transition the firm. One of them was an advisor with his own $75mm book; the other, a wholesaler in the industry. These two gentlemen had been friends since childhood.

Seems like the perfect scenario, right? And it was. This would have created the perfect path for my client to transition his firm and perpetuate his legacy into the future. I helped design a strategy in which the two new partners, Jim* and John*, would purchase 100% of the book from Bob*. The plan was that Bob would stick around for at least 5 years and receive a salary to continue working for the business (i.e., he only wished to monetize his ownership position, he didn’t desire to retire just yet). We built a plan to create a new formal legal entity with voting and non-voting shares, and draft all documents for the asset purchase, as well as create both an Operating Agreement and Employment Agreements to cover death, disability, retirement, and anything else that could ever potentially present a challenge in the new partnership. All in, it would have cost approximately $25,000 to put all the proper planning in place to ensure a smooth transition and protect the firm.

The last part of that sentence is really key. It is my belief that any type of corporate planning exercise need not serve to protect the owners either today or in the future, but rather the entity that they have worked so hard to build.

Unfortunately, my client decided they didn’t want to make that type of investment. Instead, they worked with their own accountant and attorney to implement the plan we had created. Regrettably, experience has shown me that very few attorneys and accountants truly understand the nuances of this industry. While their intentions are often good, many forget that this is primarily a first generation industry; we’re just beginning to see the first transition of ownership to the next generation. As such, they sometimes fail to look beyond the immediate situation and initiative, and properly lay a foundation that goes well beyond the current owners. We often see the proverbial “trying to fit a square peg into a round hole” scenario, i.e., make the planning fit into a standard template.

As was the case with Jim, John, and Bob, their attorney drafted the most basic of operating agreements that neglected to include provisions to cover conflict or disagreement, let alone outline a mechanism for the firm to thrive and continue regardless of who was at the helm of the ship. More so, they failed to properly delineate roles and responsibilities for everyone involved. In essence, they were left trying to navigate unchartered waters without a GPS system.

It’s important to note that during my work with this case, we advised John to maintain his own book of business completely separate from the transaction with Bob. After all, it’s smart to first make sure that the intended transition and new partnership go according to plan and that all parties can work together. The thought was that at some point in the future, we could determine if John should contribute his book to the acquired/“new” company in exchange for a greater share of equity. Of course, none of this was drafted by the attorney nor incorporated into the deal documents.

Fast forward two and a half years to when I was contacted by John. I was hoping they might be ready to contemplate combining his book of business or even acquire another practice. Imagine my surprise when I found out that the transition of Bob’s business went horribly wrong. It turned out that Jim and John weren’t even speaking to each other and had even attempted mediation to resolve many, many disputes within the organization.

As is the case with many new romances, it turned out that certain promises might have been made by the individuals involved regarding if, when, and how John’s book would eventually be incorporated. The problem with not having a solid, written plan in place is that our expectations tend to influence what we choose to hear, see, and remember, often resulting in conflict caused by the disappointment that follows when people feel betrayed or misled.

So what happened? What went wrong? In previous articles (see: “When Good Partners Go Bad”) I’ve compared a business partnership to a marriage. And the similarities are quite parallel. An acquisition or partnership, much like a marriage, is an exciting time. But it’s also easy to get caught up in the romance of it all and throw caution to the wind, assuming everything will go exactly as hoped.

Just like many marriages fail to create a prenuptial agreement, many business partnerships don’t establish the proper guidelines and parameters that will establish the rules for moving forward should something go wrong. Ironically, most advisors would recommend a prenuptial agreement for their wealthy clients to offer protection in the event the marriage fails; business partnerships should take the same precaution.

Sadly, approximately 50% of business partnerships end in divorce. Without having a method to resolve conflict or disagreement, the business will inevitably suffer – which means, staff and clients suffer as well.

Today Jim and John are still trying to resolve things and are almost a year into mediation. They’re even exploring taking action against the attorney who so blindly misled them. With no written rules to go on though, they have reached an impasse. Neither wants to leave the business, but they clearly can’t work together; it’s only a matter of time before the firm’s clients will be able to sense the underlying tensions between the owners (that is, if they haven’t already). And poor Bob, his succession plan was not only a complete failure, he will have to sit and watch everything that he’s worked so hard to build turn to ash. The reality of the situation is this, the partner disagreement will likely go before a judge and the firm will probably need to be dissolved.

So what’s the moral of the story? Take your time; invest when necessary. Plan for the long-term and don’t play the romantic. Do the hard work and have the tough conversations so you’re able to prepare for the possible worst – and will successfully be able to survive.

Need help with your succession planning?

These Stories on Succession Planning

How To Ensure Your Wealth Management Firm is "Sale Ready"

How Truelytics and Consultants Work Together

What is Your TQ (Transition IQ)?