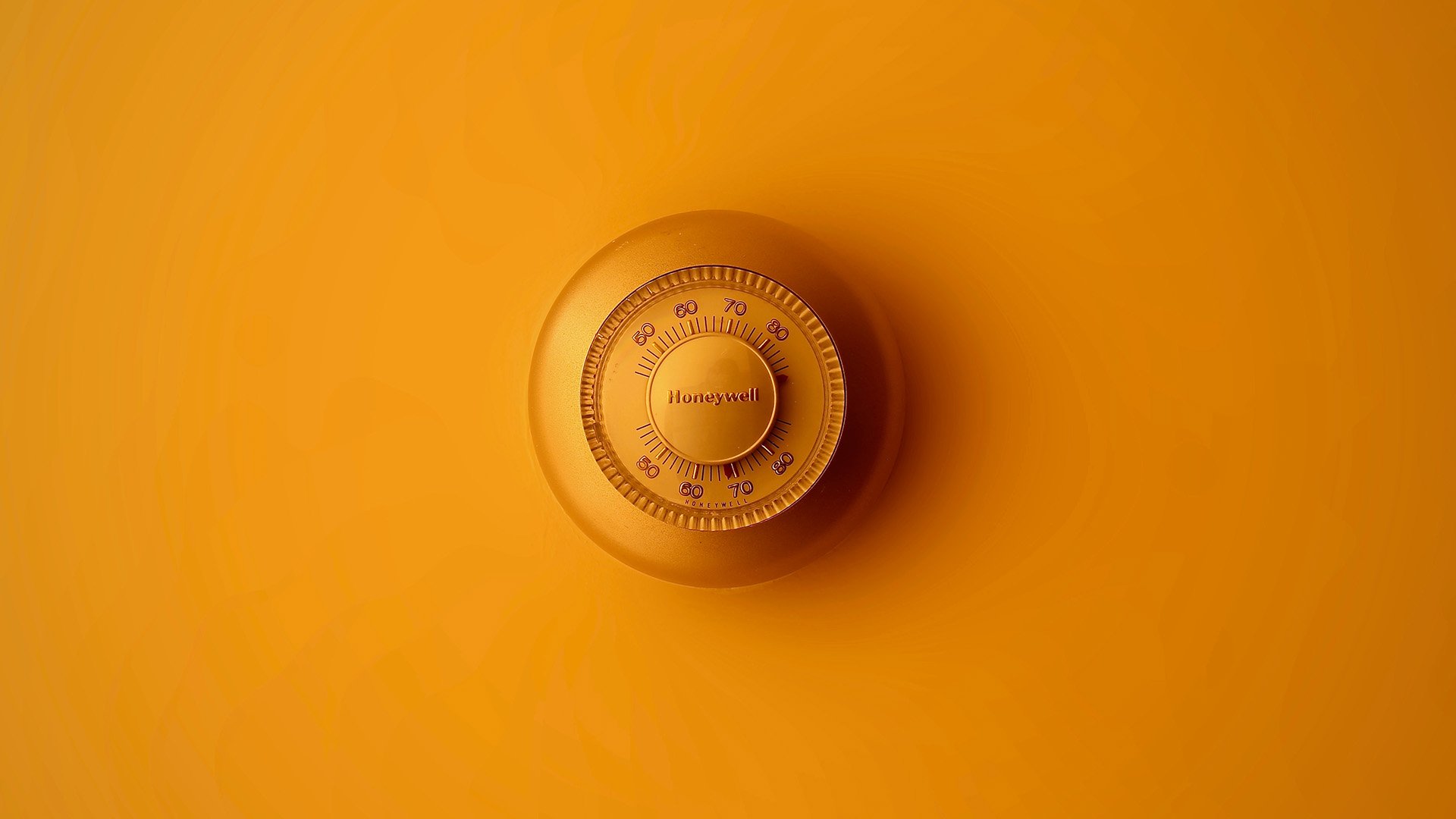 The Future of Valuations in Wealth Management

Last week I had the privilege of speaking at a breakout session (“Understanding and Maximizing Value”) at the Carson Excell Conference in Chicago. During the Q&A time, an audience member asked a great question that I believe warrants further discussion:

“Assuming the market remains stable, do you think valuations will go up or down given the expected number of advisors that may be exiting the industry?”

A 2017 Cerulli report estimated that approximately 36% of all industry advisors (or 110,000) expect to retire within the next ten years. But will the start of that great transition generate a buyer’s market where valuations decrease because of over-demand? This certainly provides for an interesting debate.

After giving it some thought, my belief is that valuations won’t change.

The purchase price (and deal structure and terms) will though.

As discussed in a previous blog article, Separating Deal Structure from Valuation, a firm’s intrinsic value isn’t based upon market demand; it’s based upon the financial and non-financial attributes of the business (which in turn drive the stability of the future benefit stream). But we will see the effect of market saturation via discounts and premiums on purchase price. This adjustment has the potential to go either way – depending on the firm and its attributes.

We’ve seen the impact market demand has on the housing industry – when there are a lot of properties available, price tends to go down for those that are similar to each other. However, a house that is more unique, tends to enjoy a higher price. Same concept when there is a shortage of available properties – overall, prices tend to rise, and those distinctive properties still command a premium.

But here’s the caveat – the underlying value of those homes really doesn’t change. Instead, buyer demand creates premiums or discounts to the purchase price. Market conditions in the economy and fluctuating interest rates have the same effect; they affect the deal, but not the value.

It will be fascinating to see if and how deals evolve if there is indeed a mass exodus of advisors over the next decade. I’m not quite convinced though that we’ll actually witness the transition the Cerulli report predicts – advisors are notoriously bad at planning for succession and it’s not unusual to see advisors who are well into their 70s and 80s that have no interest in transitioning.

Where we will see a decline in value (and the purchase price as a result) is with firms that find themselves in an emergency situation where an immediate sale is required (i.e., the owner passes away). Additionally, firms that have waited “too long” to transition will also experience a drop in value. For both situations, this is based upon the opinion that these businesses are typically a depreciating asset though (i.e., the client base has become too mature and more AUM/revenue is headed out the door than in), not because of market demand.

I expect that there will be an uptick in M&A over the next 10-15 years; we have witnessed the “collapsing up” of the industry over the last decade and that trend will only continue. But I don’t believe that what will drive price and deal structure will be any different than it has been historically (remember, every sophisticated buyer has an objective that they’re hoping to accomplish via acquisition and it usually ties back to a desired ROI).

An increased number of firms for sale will certainly expand the opportunity for potential buyers. But this doesn’t necessarily mean that it will become more difficult to sell a firm – the universe of qualified and interested buyers is abundant. And high-quality sellers will still be able to demand top dollar.

These Stories on Valuation

How to Leverage a CPA Firm to Grow Your RIA Business

How RIAs Can Dramatically Improve Their Performance

How Financial Advisors Can Become Their Own Wealthiest Client